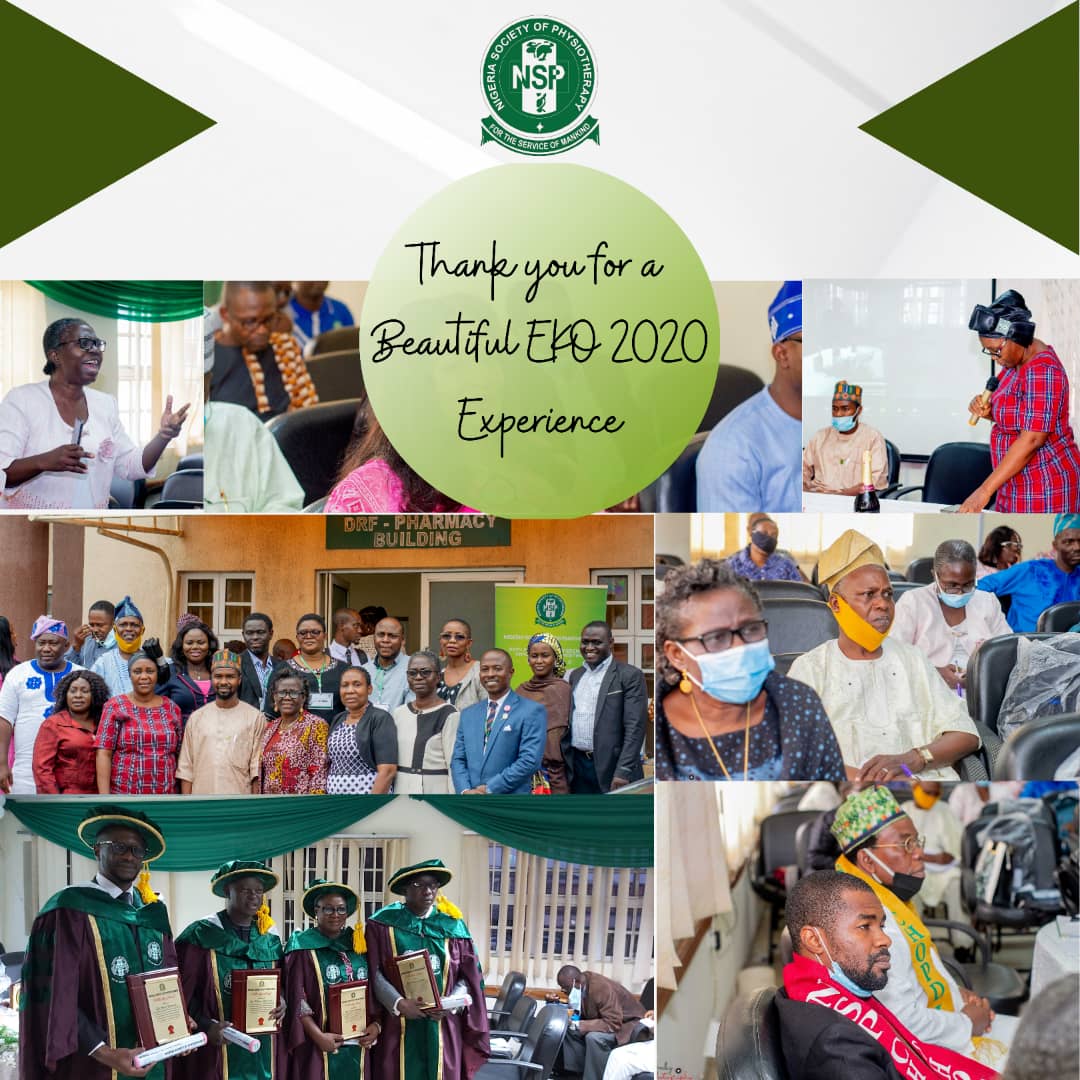 Governor Seyi Makinde Names the UI 2009 youngest Professor of Physiotherapy in Africa who became Professor at Age 39, Professor Kolapo Hamzat among others, Member State Advisory Council’s Chair. The Government of Oyo State has announced the establishment of State Advisory Council as part of its efforts aimed at enhancing effective governance in the state.

A statement from the office of the Chief Press Secretary to Governor Seyi Makinde, Taiwo Adisa confirmed that the measure was also aimed at ensuring that the government taps from the wealth of experience of elders and opinion moulders in the state. According to the statement, the main objective of the Council is to advise the government from time to time on policy implementation. The statement read: “The Council is to advise the Executive Governor and his cabinet from time to time on the implementation of developmental programmes and policies of the present administration.”

The setting up of the Council is a veritable tool by the administration of Governor Seyi Makinde to have an all-inclusive government for a greater Oyo State. The statement names the former Deputy Chief Whip in the Senate, Senator Hosea Ayoola Agboola as Chairman of the Committee, while other members include, the former Majority Leader of the House of Representatives, Rt. Hon. Mulika Akande Adeola; Chief Jacob Adetoro and Barr. Sarafadeen Abiodun Alli.